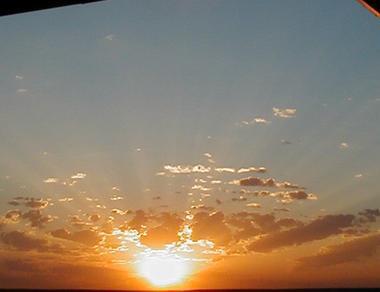 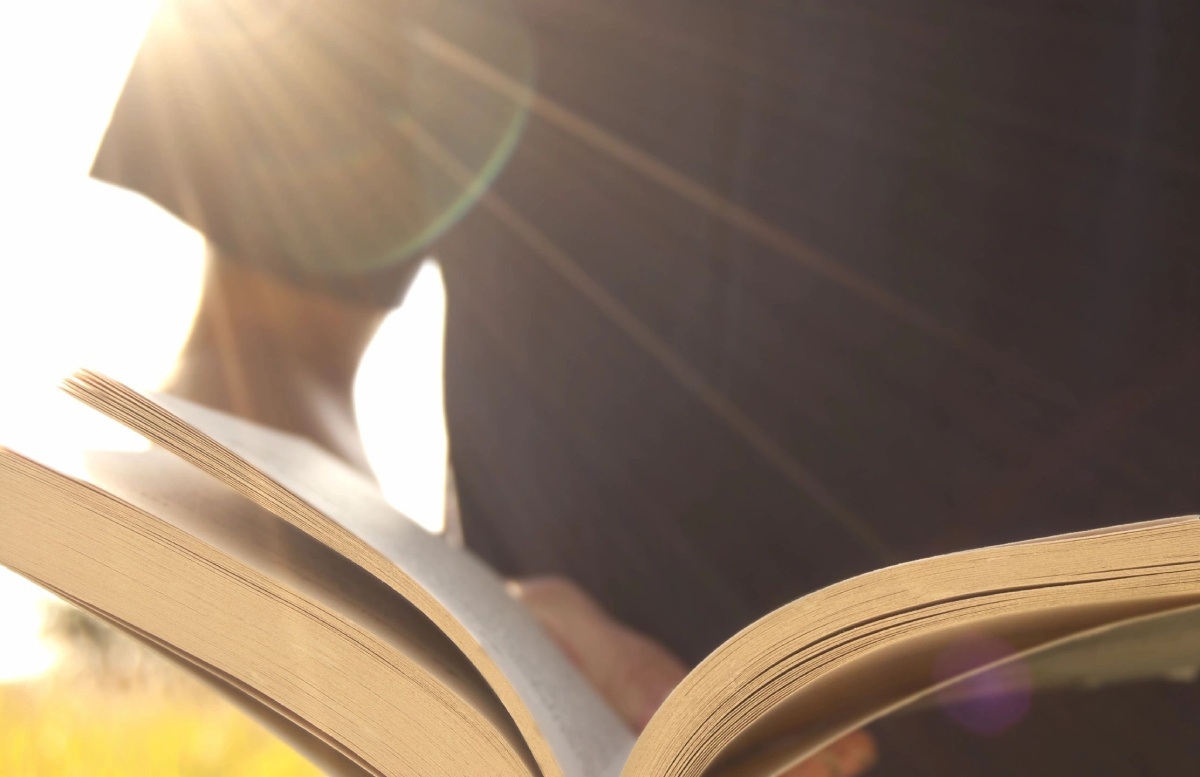 The Jewish Talmud is a set of commentaries, by numerous Rabbis, that spans hundreds of years. The commentaries are on many subjects and it is the foundation of modern Judaism. The Talmud contains some good, general, moral teachings, however, in regards to Jesus and Christianity it is vial, blasphemous, and adamantly anti-Christian.

Far too many Western Christians confuse the Jewish Talmud with what is commonly called the Torah (the first five books of the Bible).

That error leads to a gross misunderstanding of what modern Judaism is based on.

The Talmud is also not a single book, it is a set of books that were compiled prior to, and finalized around the 6th Century A.D. They are claimed to be the codification of the Oral Law of God that was supposedly handed down from Moses...……......... Note: Like the Bible translations, there is more than one Talmud version; therefore there are some variations between them.

For a religious Jew who follows Orthodox Judaism (the de facto State religion of Israel), the Talmud, not the scriptures of the Bible, is their highest authority. The Jewish Talmud supersedes the Old Testament scriptures in authority and is their most Holy Writ.

It has been said that the Talmud is the most racist, hate-mongering, and blasphemous set of books in the world (even more so than the Quran and the other two books of Islam).

Prior to obtaining our own Talmud (the Soncino version) and then checking for ourselves (something most American Christians refuse to do), we would have considered that statement an absurd exaggeration, however, we now know, in many places, it is not an exaggeration. Therefore, in regards to Judaism and the Holy books of Judaism, it is not surprising that the Western Christian Church is as ignorant as it is. Jesus in Mat 15:9, referencing Isaiah 29:13, said that the doctrines of Judaism were based on the precepts of men, and of course, He was correct. Jesus also said that the Jewish traditions (the oral law) voided the Word of God (Mat. 15:1-14). Those statements were correct when Jesus made them, and they still are today.

We have only examined the English translation of the Talmud, however, it is said that the English versions are "cleaned up," so to speak, so as to conceal from the Gentiles the true meanings found in the original Hebrew version. However, even if that is correct, much of the Talmud is still a vile set of "religious" books, even in the English version. That is not surprising because Jesus himself said this about the religion of the Jews, Your father is of the Devil (John 8:44).

The primary thrust of the Talmud can be categorized into three main areas; which are:

1. Supremacy of Jews (it is interesting that racial supremacy is also what the Nazi's of WWII embraced)
2. Hatred toward all non-Jews (Gentiles/Goys)
3. Blasphemies against Jesus and anything associated with Christianity.

This is a sampling of what is in the Talmud:

3. BLASPHEMIES AGAINST JESUS AND CHRISTIANS

It is also claimed that in the Jerusalem Talmud, and Babylonian Talmud, there are references to Jesus as "Yeshu ben Pantera," (Jesus son of Pantera) a Roman soldier who had an adulterous affair with Mary......... (NOTE: We have the Soncino Talmud version and have not found it there (yet) therefore we can not provide the exact location where this is found in the Jerusalem or Babylonian Talmud, or to even verify that it is true).

It needs to be noted that the passages that claim that Mary's pregnancy, and therefore the birth of Jesus, was the result of Mary becoming pregnant by a human male (i.e. played the harlot w/carpenters), are direct blasphemes against the Holy Spirit, since God's Word, the Bible, clearly states that Mary was with child by the Holy Spirit (Matthew 1:18 & Matthew 1:20). Furthermore, it must also be noted, and noted very strongly, that the Bible clearly states that to blaspheme the Holy Spirit is an unpardonable sin (Mark 3:29 & Luke 12:10).

From the information above, it should be clear that for truth-seeking Christians, much of what is called Judaism today is based on the blasphemous doctrines of men, not God's Word, and not something Christians should embrace as anything other than a blasphemous religion that hates and rejects Jesus (and therefore hates God the Father (John 15:23)) and fights against God's Kingdom to come.

Christians need to consider modern Orthodox religious Jews as just another deceived group of people who are in desperate need of the Gospel of Christ.

As Christians, we need to pray that those who are deceived by Judaism will come to know Jesus as their Lord and Savior!

NOTE:
Links to Bible references are from the website, It is an excellent reference to God's Word and available to anyone with access to a computer. They have no connection to our site nor do they endorse us in any manner.